Iggy and the Stooges vs. Céline Dion 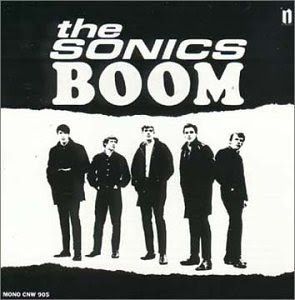 Although I was thinking about writing a particular book-related post tonight, truth be told I wasn't really all that geeked up about it.  Fortunately, Simon of Savidge Reads kind of threw down a non-book entertainment gauntlet earlier today by posting about his Desert Island Discs and inviting other bloggers to join him in submitting a post about eight of their favorite songs.  Suffice it to say that I couldn't resist this procrastinatory challenge!  If you want to play along, check out Simon's blog and comment over there if you end up creating a similar post of your own.  Also, please let me know, too.  Because while I suspect that most U.S. book bloggers would end up listing either "Candle in the Wind" or a Céline Dion song among their all-time favorites based on the books that they review, I really do look forward to seeing which tracks you might choose--as well as which Barney and Raffi numbers get selected by the  YA contingent, of course!  In the meantime, here's my mix tape:

5) THE UNDERTONES-"Teenage Kicks" (1978)
One of the best pop songs ever from Northern Ireland...or anywhere

8) IGGY AND THE STOOGES-"Raw Power" (1973)
Bitchslapped all of E.L. Fay's "black metal" favorites way before she and they were even born 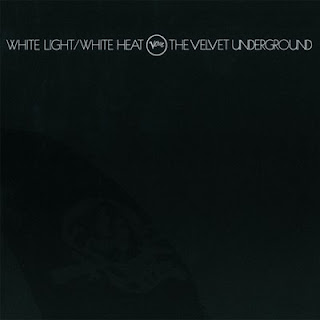 Oops, I got nine songs here instead of eight.  [Cough] Now how did that happen?!?
Publicadas por Richard a la/s 22:34