Naples, like Algiers and Marseille, fascinates me even though I only know those cities from history and the arts.  Whatever, I'm not sure that the armchair tourist is the reader Ortese (above, 1914-1998) had in mind when she sat down to write this unsettling 1953 essay.  The first of two pieces of reporting appended to three short stories in her collection Neapolitan Chronicles, "The Involuntary City" uses a visit to "the building known as Granili III and IV"--an enormous bombed-out structure taken over by the homeless--"in the coastal neighborhood that connects the port to the first suburbs on Vesuvius" (73) to fashion a sort of catalogue raisonné of the horrors endured by its 3,000-some inhabitants.  "Three long sewer rats" gnaw on crusts of bread left on the floor of one room.  An improvised funeral takes place when a seven year old boy dies suddenly of unknown causes while playing with friends.  A deformed two year old, who has only seen the light of day once in her life, watches what passes as the world going by from the vantage point of "a cradle made out of a Coca-Cola carton."  Aside from the squalor, one of the most striking things about "The Involuntary City" is the sometimes incongruous way in which Ortese's use of language intersects with her visceral reaction to the suffering.  You can see the stylist's hand at work, if put to unpredictable purposes, for example, in the description of her guide as "a small woman, completely bloated, like a dying bird" (78).  Elsewhere, the mother of the dead boy gets likened to "a yellow thing, somewhere between a fox and a trash bin" (90).  A blind boy, orphaned and reduced to begging, receives this slightly more extended appraisal: "On his whole face appeared an ambiguous, disdainful smile, which contrasted bizarrely with the dead, absent expression of his eyes.  Feeling embarrassed, as if his smile, mysteriously mature, already the smile not of a child but of a man, and of a man accustomed to dealing only with prostitutes, contained a judgement, an atrocious evaluation of my person, I moved a few steps away" (79).  I too wanted to move a few steps away at times while reading Ortese's account, but perhaps that queasiness was the point if one accepts her argument that the existence of Granili III and IV, "one of the most evocative phenomena in the world, and like Southern Italy, dead to the progress of time" should be regarded as less a "temporary settlement of homeless people but, rather, the demonstration, in clinical and legal terms, of the fall of a race" (75). 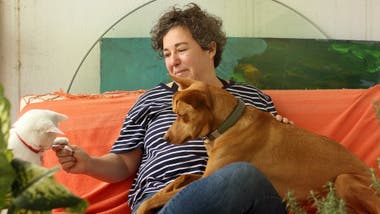 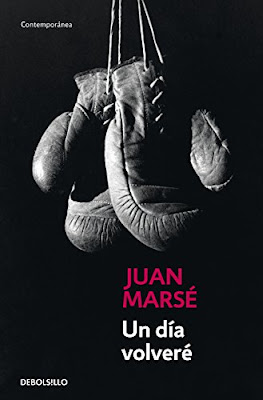 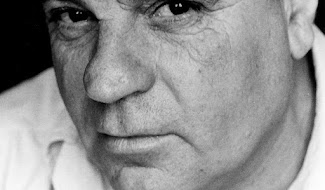