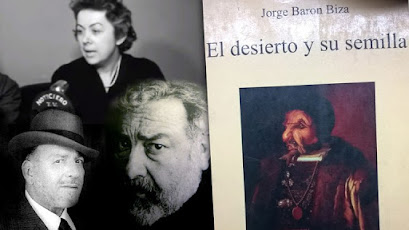 Thanks to all of you who joined us for Spanish Lit Month 2020 and especially to Stu for welcoming me back to the fold as co-host after I took last year off with seasonal blogging disorder.  I had fun as usual--hope you did as well.  Anyway, here's the final batch of reviews to keep you in a good Spanish language reading place until next year's event.  Nos vemos.

Amateur Reader (Tom), Wuthering Expectations
Come and see the blood in the streets - notes on Miguel Hernández, Pablo Neruda, and the poetry of the Spanish Civil War

Meredith, Dolce Bellezza
All This I Will Give to You by Dolores Redondo

Stu, Winstonsdad's Blog
Things We Lost in the Fire by Mariana Enriquez
Dark Constellations by Pola Oloixarac
The Desert and Its Seed by Jorge Barón Biza
Nine Moons by Gabriela Wiener