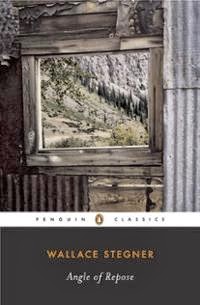 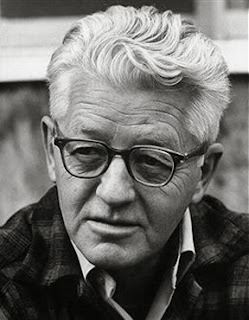 The underwhelming Angle of Repose was read as part of a conversation with the mighty Séamus of Vapour Trails.  His review can be found here.
﻿
Publicadas por Richard a la/s 02:22