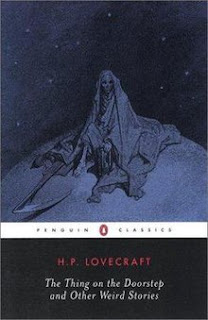 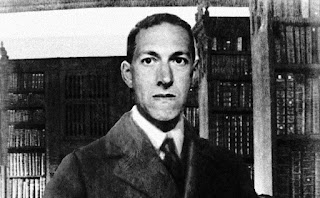 Source
The Case of Charles Dexter Ward, Lovecraft's longest-ever piece at just over a hundred pages, appears on pages 90-205 of The Thing on the Doorstep and Other Weird Tales (New York: Penguin Books, 2001).
Publicadas por Richard a la/s 08:18 12 comentarios: