Having had a heart attack this past weekend, I've decided to take some time off from the blog until life returns to "normal."  In the meantime, I wanted to wish you all a happy holiday season and a Happy 2016 in advance.  Hope to be back in touch before too long. 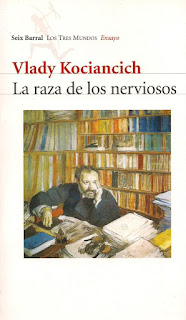 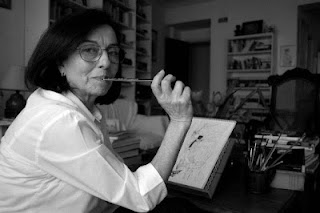 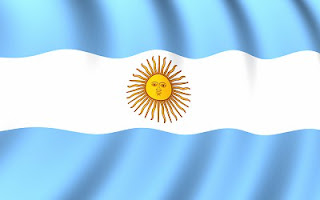 This quote, translated by Mary Ellen Wolf and Claude Fouillade and found on page 16, comes from Feraoun's November 13, 1955 journal entry.  In a particularly cruel twist of fate, Feraoun was murdered by a right-wing death squad just three days before the cease fire that ended the war.
Publicadas por Richard a la/s 23:59 2 comentarios: