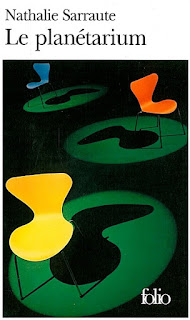 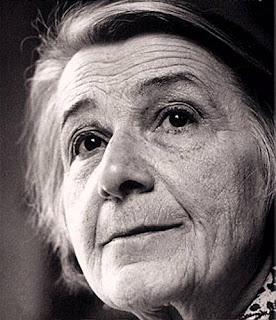 
With apologies to Obooki, I believe I'm the first member of the Wolves to join him in this now nearly five year old group read.  Let's do it again sometime, shall we?
Publicadas por Richard a la/s 00:51