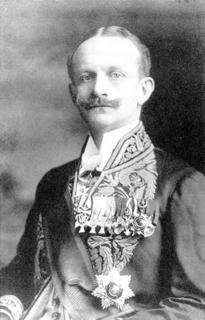 And now, if you'll allow me, this fan of the German count must temporarily take his leave to read and write about other "nitratos de plata" elsewhere.
Publicadas por Richard a la/s 13:24