The Maniac in the Cellar: Sensation Novels of the 1860s 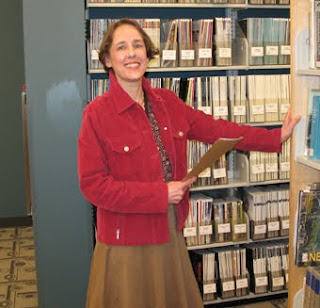 The Maniac in the Cellar: Sensation Novels of the 1860s (Princeton University Press, 1980)
by Winifred Hughes
USA, 1980

Whilst I probably won't be picking up another 600+ page Victorian novel anytime soon, some follow-up research on the sensation era was clearly in order after last week's The Woman in White post finally made me realize how many of my dear blog friends are absolutely enamored of literature from the land of football hooliganism! Winifred Hughes' The Maniac in the Cellar: Sensation Novels of the 1860s (sorry, no cover image to be found) turned out to be just the ticket for understanding you lot as it's a fine literary and social history of the era that reads well and gets its point across in a third of the usual triple-decker's time.  Although Hughes is probably at her best writing about the tensions between the sensation novelists and their critics and what that has to say about their assumptions about the role of literature itself (no mean feat), I also enjoyed her thumbnail sketches of the personalities behind the pens (the eccentric Charles Reade, the devil-may-care M.E. Braddon) and her eschewing of literary theory in favor of close readings.  If I may assume a Count Fosco tone for a moment, what a rare and utter pleasure it is to encounter what an academic has to share about what she thinks for a change rather than what she thinks Foucault or Lacan would think about the same material!  (Princeton University Press, out of print)
Publicadas por Richard a la/s 13:12