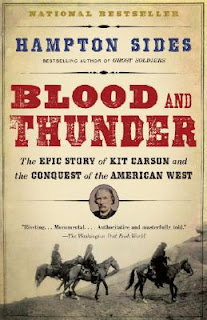 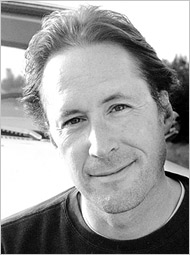 U.S. diplomacy in action: November 21, 1846
"The United States," [Col. Alexander Doniphan] began, "has taken military possession of New Mexico and her laws now extend over the whole territory.  The New Mexicans will be protected against violence and invasion, and their rights will be amply preserved.  But the United States is also anxious to enter into a treaty of peace and lasting friendship with you, her red children, the Navajos.  The same protection will be given to you that has been guaranteed the New Mexicans.  I come with ample powers to negotiate a permanent peace between you, the New Mexicans, and us.  If you refuse to treat on terms honorable to both parties, I am instructed to prosecute a war against you.  The United States makes no second treaty with the same people; she offers the olive branch, and if that is rejected, then she offers powder, bullet, and steel."
(Blood and Thunder, 189)
Publicadas por Richard a la/s 12:56