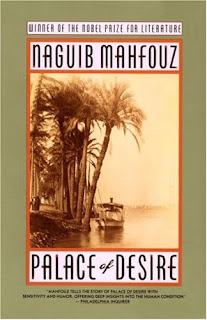 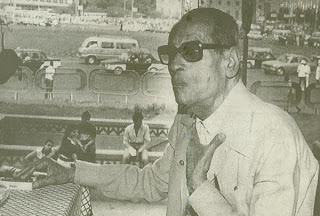 Naguib Mahfouz
More Thoughts on Palace of Desire
E.L. Fay (This Book and I Could Be Friends)
Emily (Evening All Afternoon)
Sarah (what we have here is a failure to communicate)
Shannyn (Libellule)
Valerie (Life Is a Patchwork Quilt)
Publicadas por Richard a la/s 09:58