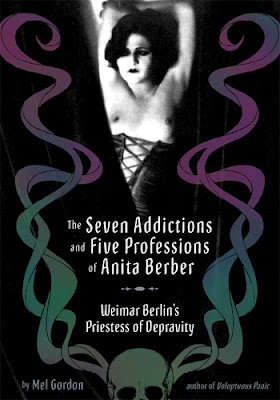 Racy biography of Weimar Germany dancer/drug addict/silent movie star Anita Berber (1899-1928), a woman Gordon calls "the single most decadent personality" of her times (p. ii) before setting out to prove it in the pages that follow (to be fair, Gordon also takes pains to stress that Berber was as dedicated to her art as she was to any of her other addictions). Anyone inclined to a good wallow in the filth should enjoy some of the juicier revelations about Berber's defiantly unrestrained lifestyle, and those who just want some sort of a background context on the performing arts in the silent era will find it in abundance in passages having to do with the "naked dance" movement, Berlin's cabaret and club scene, and the fine line between the entertainment business and prostitution in the '20s. While some of the more scandalous moments in the bio lack consistency regarding the citation of sources, that minor drawback and an occasionally overheated tone are a small price to pay to gain access to this absolutely fascinating world brought back to life by Gordon with the help of over 200 personal photos, poster reproductions, and publicity stills rescued from the bins of avant-garde oblivion. Tremendously entertaining! (http://www.feralhouse.com/) 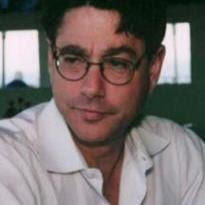