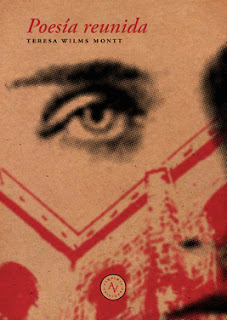 The young Thérèse (later Teresa) Wilms Montt's first chapbook, the angsty and occasionally preternaturally macabre Inquietudes sentimentales [Sentimental Concerns], was once blandly described by its author as a work which "habla de la sociedad chilena" ["speaks about Chilean society"] or some such pedestrian mumbo jumbo.  Whether that explanation was intentionally vague or exactly the sort of revenge-minded, gloved backhand to her recently abandoned home country that you'd expect from an aristocrat turned bohemian who'd had to flee the convent where she'd been locked up by an abusive husband, voilà the poem in prose debut of a singular and apparently singularly unhappy talent.  I confess that I love Wilms Montt's imagery even though I'm not quite sure what to make of the content of her work in some ways.  Are these 50 short pieces autobiographical?  More concerned with the aesthetic end of things?  Do such questions even matter?  Whatever, the Baudelairean spleen does seem heartfelt (is that the word?) enough here & for every mopey love poem that threatens to put me to sleep, Wilms Montt more often than not offers up a non-narcotic antidote in the form of a memorable image--"un corazón partido sobre un plato de Sèvres" ["a broken heart on a Sèvres platter"] (13); a menacing start to a poem--"El silencio ha estrangulado la noche" ["Silence has strangled the night"] (19); or that uplifting bit about how the pealing of bells doesn't always signify the announcement of a festive occasion for, "tras de él suele venir el carro de los leprosos" ["after it, the lepers' cart often follows"] (14). 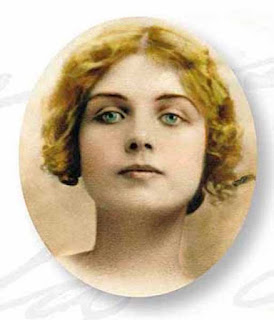