The Art of Political Murder: Who Killed the Bishop? 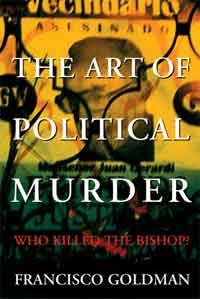 On April 26, 1998, 75-year old Guatemala City Bishop Juan Gerardi Conedera was bludgeoned to death in the garage of his parish house in what many considered Guatemala's "crime of the century" (Goldman, 52). While various theories would be floated in an attempt to pass off the killing as the work of drug-addled vagrants, a crime of passion, an organized gang of traffickers in church relics, and even a dog attack, The Art of Political Murder: Who Killed the Bishop? masterfully chronicles the high-profile trial that eventually led to the convictions of three members of Guatemala's Presidential Military Staff and Military Intelligence and one member of Bishop Gerardi's own household for their collusion in an "extrajudicial execution"--essentially a politically-motivated assassination of the bishop for his role in the production of a 1400-page report, Guatemala: Never Again, documenting the role of the army and Military Intelligence in the massacres of thousands of innocent civilians during the government's 36-year civil war with leftist guerrillas. Goldman's book, part legal thriller and part real-life whodunit, is both fascinating and depressing. Based on over eight years worth of interviews and reporting, the work is an organizational marvel at reconstructing the extremely complicated chain of events from the night of the crime to the ongoing investigation and pursuit of false leads on through to the dramatic trial and last-ditch series of appeals. At the same time, the constant threats of kidnapping, torture and murder faced by many of the witnesses, prosecution members, and their families throughout the long drawn out judicial process make for grim reading for anyone concerned about Guatemala's future. Goldman's belief that those convicted probably only represented a small number of co-conspirators who were party to the crime is equally unsettling. Despite this, this is an important and utterly compelling read. (http://www.groveatlantic.com/) 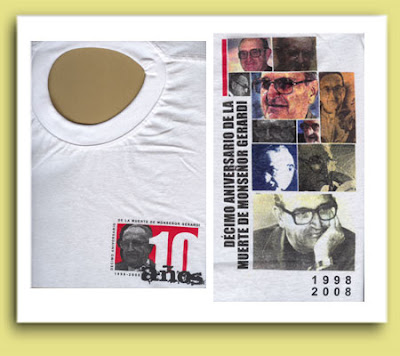