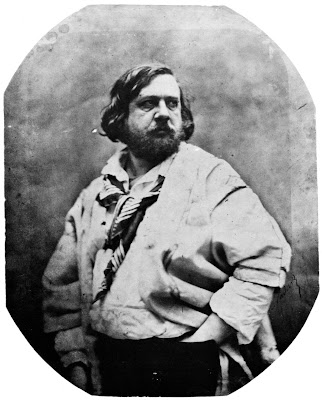 How it starts: "You ask me if I have ever loved? Yes, my dear brother, I have loved. It is a strange and terrible tale, and though I am now sixty-six years of age I hardly dare stir the ashes of that memory."
Priestly poetry: "Her eyes were like an epic poem in which every glance composed a new canto."

While I'm usually not that big a fan of this type of old school fantastic literature, I very much enjoyed my time with Théophile Gautier's "La Morte amoureuse," here titled "The Priest" in deference to its spiritually conflicted narrator. In this story, Father Romuald agitatedly recalls the period in his youth when he fell victim to a "singular and diabolic illusion" (p. 15) after setting eyes upon the scandalous temptress Clarimonde at his ordination ceremony. Unfortunately for the ill-starred couple, the love that might have been theirs in life will have to wait until after the beautiful Clarimonde's death--when the one-time harlot begins to haunt the prelate in his dreams. Confessing to a life in which he was in effect a priest by day and a dandy and a lover by night, Romuald's ardent recollections of his obsessive affair call attention to the Manichean tensions between the sacred and the profane in a text that also doubles as a sort of a supernatural twist on the effects of love at first sight. Fittingly, the tale's practically awash in the sort of carnal colors and vampiric imagery that brings the priest's temptations to life right before your eyes. Rating: 4.75/5 stars. Source: My Fantoms [translated by Richard Holmes]. New York: New York Review Book Classics, 2008, 15-52. 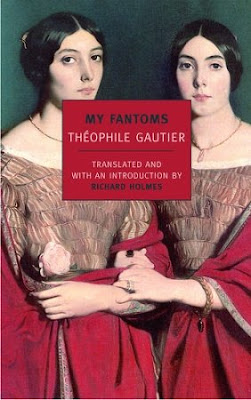