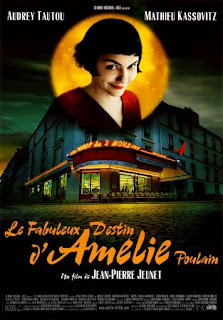 Calling all movie buffs!  As I mentioned not too long ago, I'll be hosting an international film challenge off and on this year as a spinoff from Bethany's Orbis Terrarum 2010 Reading Challenge.  While the tentative plan is to do this every other month throughout the length of the challenge (i.e. May, July, September, and November), here's all you need to know for May if you want to join in.

If you review any foreign films on your blog this month (be they new favorites or ones you just enjoyed trashing), send me a link to your post with the name of the film and the name of the director included somewhere.  Please note that a movie's "foreign" status will be determined both by where you live (no American movies for U.S. bloggers) and the director's place of birth (and not the setting): Krzysztof Kieslowski's great Three Colors trilogy, for example, while mostly set in and associated with France, counts as a Polish film for the challenge, while Rob Marshall's virtually unwatchable Memoirs of a Geisha, although set in Japan, rather embarrassingly counts as an American film!

I'll add the links to the bottom of this post as the month progresses, and then hopefully people will feel free to hop around from blog to blog reading about and/or discussing the films in question.  In the meantime, please be aware that you don't need to be a participant in the main Orbis Terrarum 2010 Challenge to hang out at this film festival.  In fact, we can start talking movies now if you want to share your memories of some of your all-time favorites.  At Bethany's suggestion, I'll list a handful of my many foreign film favorites here to get the ball rolling.  1) Jean-Pierre Jeunet's Amélie (France, 2001).  2) Wong Kar-wai's In the Mood for Love (Hong Kong, 2000).  3) Akira Kurosawa's High and Low (Japan, 1963).  4)  Francesco Rosi's Salvatore Giuliano (Italy, 1961).  5) Carlos Saura's Cría cuervos (Spain, 1976).  Any questions?  Let me know! 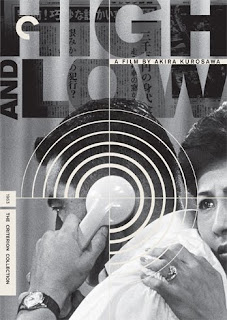