The Bone Gatherers: The Lost Worlds of Early Christian Women 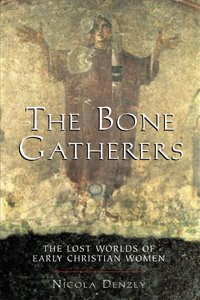 Less a work of history in the traditional textual sense than an exercise in "reading" visual evidence from funerary art and epigraphic sources, Nicola Denzey's The Bone Gatherers offers up some fresh, interdisciplinary perspectives on the role(s) of Christian women in 4th-century Rome. Through the course of a series of case studies centered on various Roman catacombs and crypts, Denzey argues that "the images of women that speak to us in the material and visual evidence from the catacombs tell a radically different story" about the status of these women than the "official" one manufactured at the very time when church fathers were just ramping up their efforts to condemn females for being the descendents of Eve (pp. 80-81). While I don't claim to be any sort of an expert on all this, it seems clear to this uber-geek reader at least that Denzey, a Lecturer on the Study of Religion at Harvard, makes a very convincing case that's what's left of the world of the bone gatherers points to a different and more privileged position for women--as matrons of the arts, as martyrs, as sacred caregivers--than the "historic record" might lead one to believe after centuries of neglect and/or obfuscation by predominantly male church authorities. Whether this type of academic work is up your own uber-geek alley is another question, of course, but I found it interesting enough to recommend to those archeologically-inclined in general and to those pagans and Christians following along at the Art History and Support Your Local Library reading challenges in particular. A solid study. (http://www.beacon.org/) 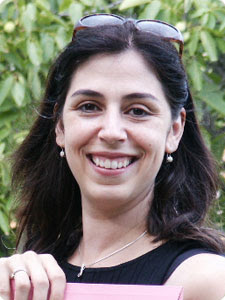