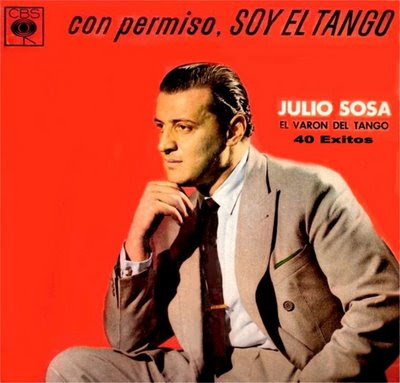 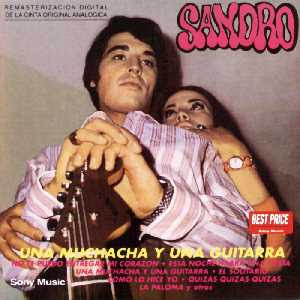 Julio Sosa and Sandro will have cameos in my Buenos Aires trip report when I get back to writing up the rest of it, but I thought I'd share two YouTube video clips of them with you in the meantime. The Uruguayan Sosa is a tango legend whom I like quite a bit (his nickname, "el Varón del Tango" ["the Great Man of Tango"], pretty much says it all), and his version of Enrique Santos Discépolo's classic "Cambalache" is a good example of his hard-nosed, almost pugilistic style. I had never even heard of Sandro until late last week, but the so-called "Elvis Presley of Argentina" was apparently a huge hit with the ladies for years and years. The "Tom Jones of Argentina" may be more like it--not exactly my cup of tea, but the first 30 seconds of "Rosa Rosa" had me rolling on the floor with laughter after checking out those Austin Powers-esque dance moves of his. Outstanding! Which of the two singers do you prefer?